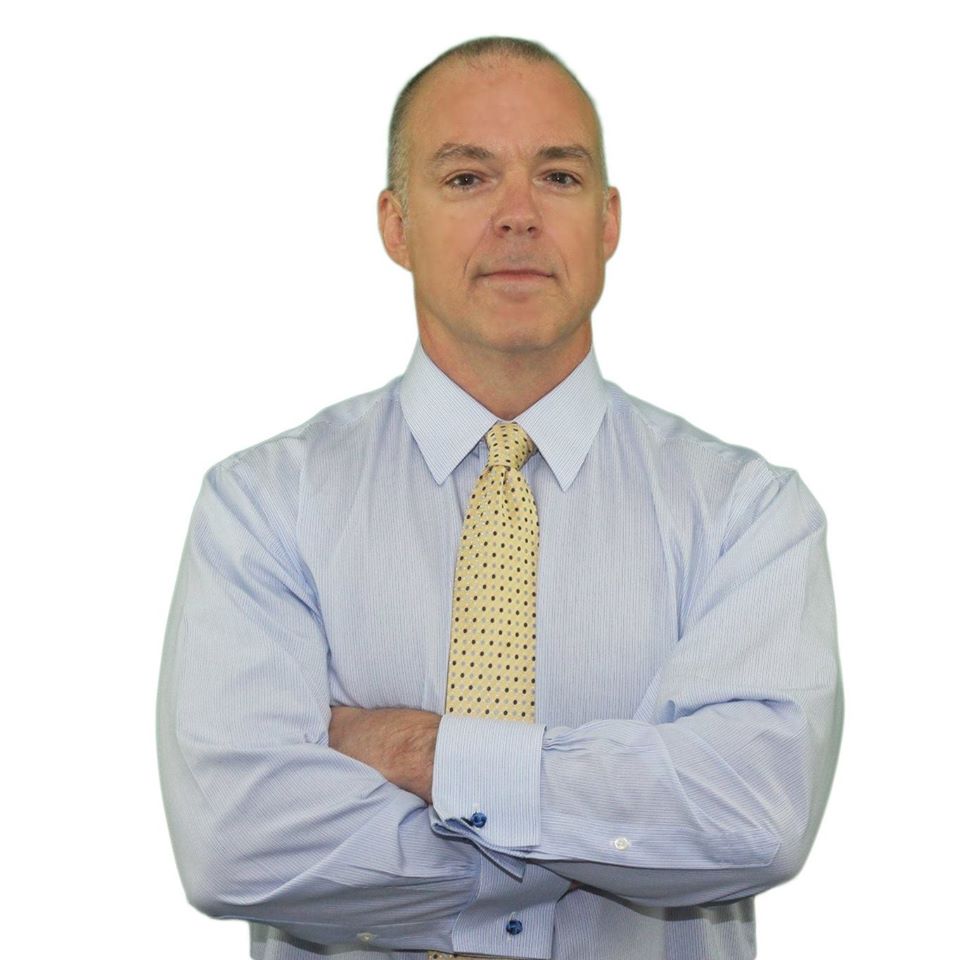 Don’t underestimate the power of a fifteen year old kid from New Jersey.

Andrew’s sense of humor is probably the only thing about him that hasn’t rapidly advanced since he sold his drum kit at fifteen in order to buy a newfangled “home computer kit.” After some assembly and computer language learning, he crafted his own spreadsheet program, then parlayed his expertise into a job at the very first IBM PC dealer on the east coast. Five years later, he was pulling pranks on colleagues as Chief Systems Analyst for a major Manhattan law firm.

It’s no surprise to anyone who knows him that he now helms his own IT company. Ever the entrepreneur, Andrew thrives on new ideas, cutting edge technology, and a sincere drive to make businesses better, faster and stronger.

“Most website design companies simply offer a cool new design for their customers and miss the obvious business objectives,” he says. “The very first question that should be asked of a company looking to build a new site is, ‘What competitive advantage will you gain by it?'”

One of the most rewarding things he does is translate technical jargon into layman’s terms, which his clients appreciate. It’s rare to find an information technology specialist who has that talent, something Andrew honed during a stint as director of the Ross Information Institute in the British West Indies. (Did we mention his proclivity for finding some really awesome places to live?)

In 1990, he signed on with the Ameriscribe Corporation to design, develop, and deploy computer systems for more than 200 US law firms. United WebWorks grew out of Andrew’s focus on leveraging IT to help meet the business goals of law firms. Now based in Savannah GA, UWW has steadily expanded its reach since Andrew launched it in 2001.

At last count, he has built more than 400 websites that do a whole lot more than sit there looking nice on your screen. His focus is mainly on Georgia and South Carolina, but he also has clients in New York and southern California.

Andrew’s an avid tennis player, cigar aficionado, and dad to his three zany boys, each of whom share their dad’s propensity for inventiveness, laughter, video games, and general mischief.

And yes, he still cracks up at things a fifteen year old would find hysterical.